In 1798, in an obscure village in Egypt, during the Napoleonic War, a wall was destroyed and a stone fell out of the wall, face up. The soldiers looked at it and saw writing on the stone. Someone recognized that some of the writing was in Greek. That stone became known as the Rosetta Stone and its study by Jean-Francois Champollion resulted in the translation of the ancient languages of Demotic and Hieroglyph. Those discoveries created an explosion of interest in ancient Egypt. That interest was taken off the charts in 1922 when Howard Carter uncovered King Tut’s tomb. Those events still impact our world and the world is still interested in anything Egyptian. Come and hear the stories. 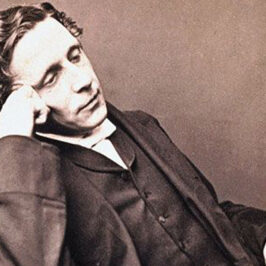 How could a genius math professor create a story that would transform children’s literature? Come... 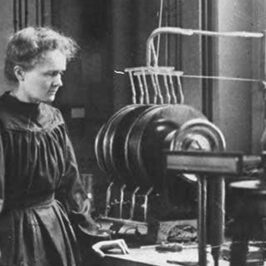 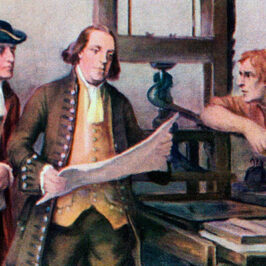 During the developmental century of the founding of our country, there were very distinctive voices...

For someone who wrote such incredible stories, how close did fiction replicate the truth? This...