On December 7, 1941, the world changed for America. We went from a nation of people who didn’t want to get involved in a war half way around the world to a nation that had been attacked and now wanted revenge. How did we respond? The story of numbers and people learning new things is amazing. “The Greatest Generation” literally put on their work clothes and made a difference, unlike the world had ever seen. Come and hear their stories and see who they were and what they did to show the world that America is not to be trifled with. 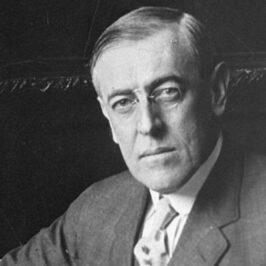 Our 28th President was named Woodrow Wilson. He was a long time college professor. His... 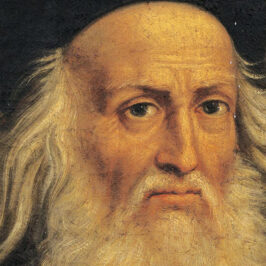 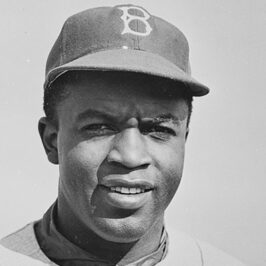 His accomplishments were very public. He broke the color barrier in Major League Baseball in... 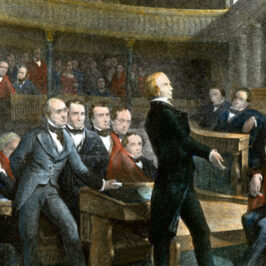