When you hear the term, the 1950s, people often think of a simpler time. They think of the explosion of television and rock and roll music. TV shows that dominated that era include: “I Love Lucy”, “Leave it to Beaver”, “Father Knows Best” and “Maverick.” They think of civil rights and how the court cases of that decade had effects across the cultural spectrum. Movies came out that dominated the times. The dominant political figure was President Dwight D. Eisenhower, the winning general of D-Day during World War II. The world was struggling with conflicting political agendas and students were taught to hide under their desks in case an atomic bomb went off. Two decades later a Television show came out called “Happy Days” and that show defined how people viewed the 1950s. It was a simpler time and even a good time. Come and relive those days and see how the major events of that time still have an effect on us today. 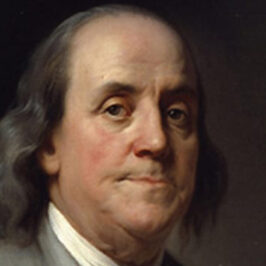 More than the kite. Most know of the story of the kite. It is a... 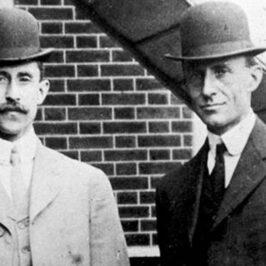