The aftermath of the war. During the autumn of 1945, the world finally was starting to catch its breath. We had just endured the largest man-caused cataclysm the world had ever known. Countries around the world were decimated. Economies were in ruin. How can we go forward? As part of the answer, Secretary of State (and former general) George Marshall came up with a plan. It became known as the Marshall Plan. That plan was financed by America and that plan rebuilt entire nations and their economies. Come and hear the story and the impact that General Douglas MacArthur and General Marshall had that helped bring about a sense of normality to the world. Come and hear the stories of how America responded in times of crisis. You will be proud of America. 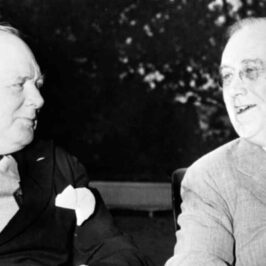 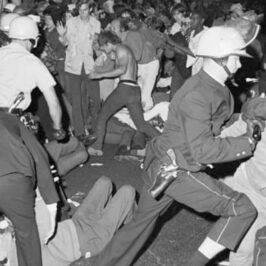 To understand the causes of the war, we have to go back into Germany at...