As we view the events of the month of July, many are very well known.  The 4th of July of 1776 is imprinted strongly in our minds as the nation’s birthday.  The 20th of July in 1969 is also a vital part of our memory as our nation first landed on the moon.  Many other events during that month were also very impactful.  Such as: Amelia Earhart disappeared (1937), the Battles of Gettysburg & Vicksburg (1863), the 26th Amendment (1971), the nominating of Sandra Day O’Connor to the Supreme Court (1981), the Hamilton & Burr duel (1804), the discovery of the Rosetta Stone (1799), the discovery of Macchu Picchu (1911), the ending of the Berlin Blockade (1949) and many others.  Come and hear these stories and find out more about the richness of the events of July. 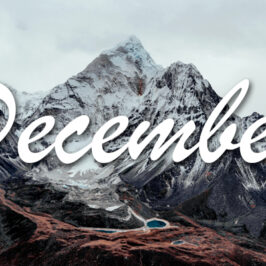 The closing month of the year has no shortage of unique items that take place... 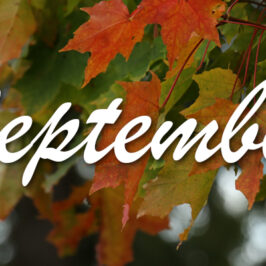 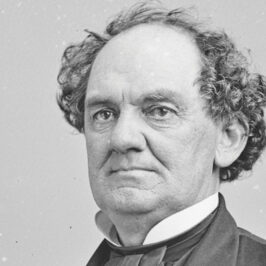 The month of August reminds us that summer still has a ways to go.  Many... 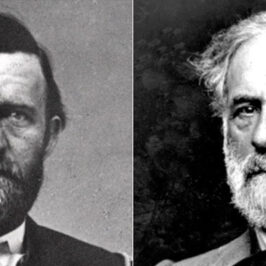