During the first two decades of the new century, our nation struggled with development and then with war. When the 1920s began, many were disillusioned with the world and migrated to Paris and became the Lost Generation. Hear the stories and the impact of: Hemingway, Fitzgerald, Joyce and Eliot. Later the voices of Williams and Miller bring us into the modern era with their plays. The combined messages are very profound.

This holiday traces to the 4th Century and a priest named St. Valentine. Come and... 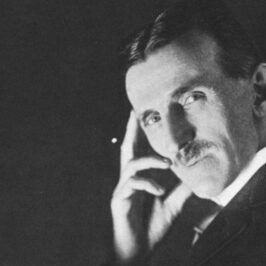 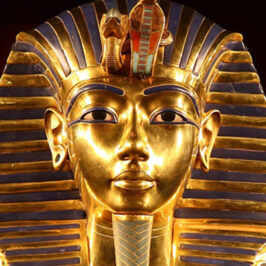 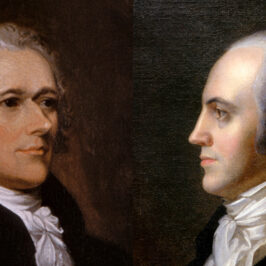 These two men will be forever tied together because of the duel. Both created lasting... 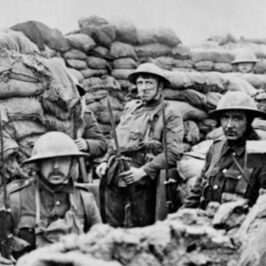 Starting with the 1912 election, what was being set up that created the atmosphere for... 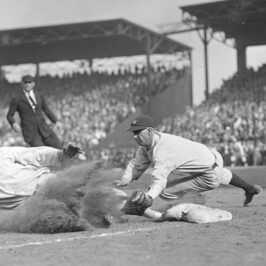