Sometimes in history, there are friendships that transform circumstances.  Where two people who were strangers, get acquainted, work together and accomplish wonderful things.  Such a friendship took place in early American history.  The American Commander in chief was George Washington.  He was struggling to keep his army intact and fed.  He was struggling with keeping Congress focused on the American war effort.  It was a difficult time for him.  The Frenchman who came to America was the Marquis de Lafayette.  He came with a military background, youthful exuberance, a genuine dislike for all things British and a large checkbook.  These men united under the concept that America should be free and England was standing in the way.  Their friendship made our early success story possible.  The return tour by Layette to America in the 1820s allowed our country to say thank you.  Come and hear their stories. 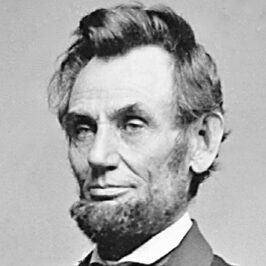 From the most humble of beginnings, Abraham Lincoln rose to the pinnacle of achievement; not... 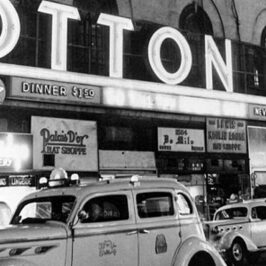 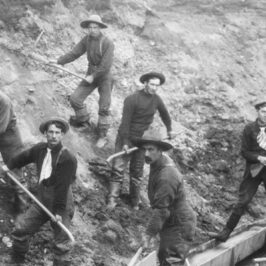 As a country, we have dealt with immigration issues for all of our history. This...